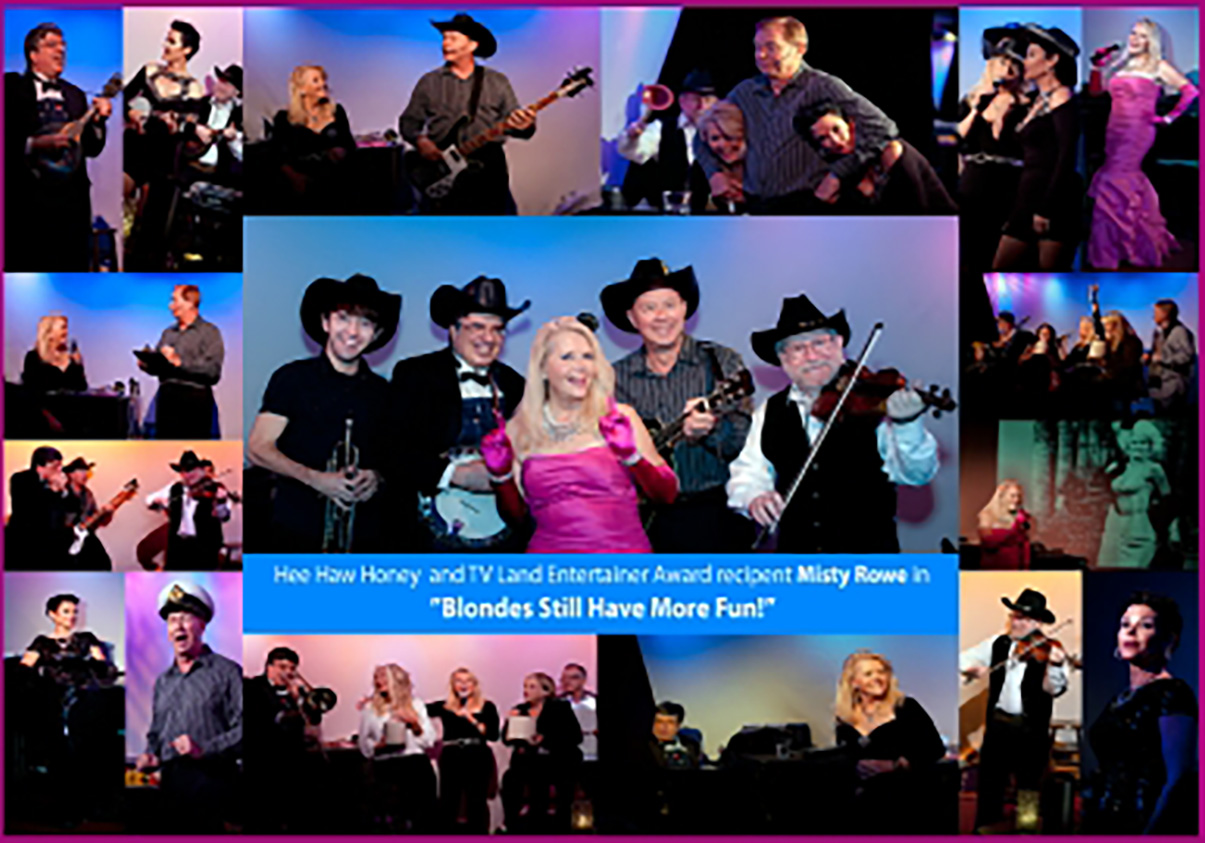 The star of “Blondes Still Have More Fun” is Misty Rowe’s remarkable story of her forty-plus years in show business and the iconic personalities she worked with and met during that distinguished career. Appearing in a four-show engagement at the Metropolitan Room with actor and singer Cindy Summers and a celebrated four-piece band, Ms. Rowe celebrates her career and the people she met with a delicious smorgasbord of songs from a variety of genres.

There are country, folk, rock, and pop songs along with solo fiddle (Guy Fischetti), solo piano and a mean harmonica solo (Michael Sansonia), and a score of short comedy sketches akin to those on the weekly comedy variety show “Hee Haw” one of the television shows in which Misty Rowe appeared in the 1970s and 1980s.

Highlights of “Blondes Still Have More Fun” are: the “Love Songs” sung by Misty and Cindy including “Your Cheating Heart” (Hank Williams), “Stomp on my Heart” (Mason Williams), and “You Picked a Fine Time to Leave Me Lucille”(Hal Bynum and Roger Bowling); the “Walking Songs” including Steve Steiner’s wonderful bass voice in Johnny Cash’s “I Walk the Line;” “Crazy” (Willie Nelson) and “Sweet Dreams” (Don Gibson” sung with country perfection by Cindy Summers; Misty’s heartfelt renditions of “Candle in the Wind” (Elton John) and “I Wanna Be Loved by You” (Herbert Stothart/Harry Ruby/Bert Kslmer); and Misty and Cindy’s duet in “Diamonds Are a Girl’s Best Friend” (Jule Styne and Leo Robin. 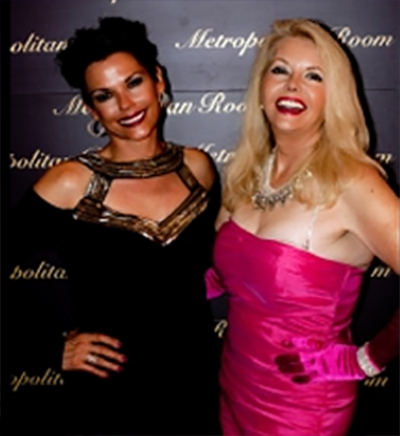 Misty Rowe is a generous and gifted performer who showcases not only her own talent but the formidable talents of her “Always … Pasty Cline” co-star Cindy Summers, and her amazing band of multi-instrumentalists.