When Things Were Rotten was a situation comedy television series created in 1975 by Mel Brooks and aired by ABC. 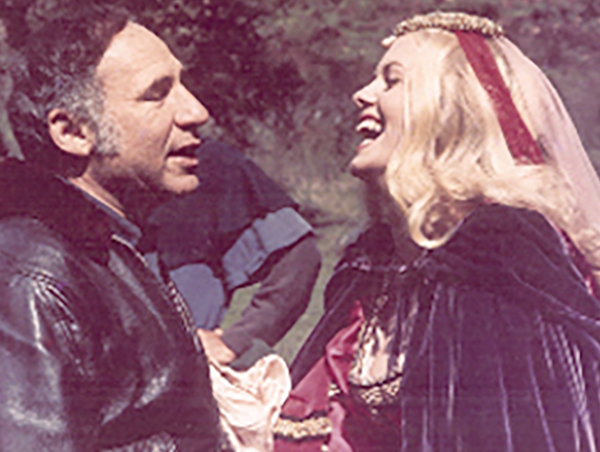 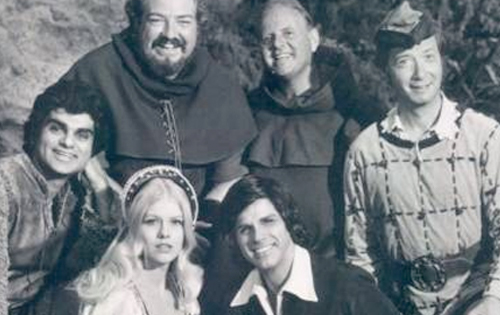 When Things Were Rotten is a parody of the Robin Hood legend, the series starred Dick Gautier as Robin Hood. Also in the cast were Dick Van Patten as Friar Tuck, Bernie Kopell as Alan-a-Dale, Henry Polic II as the Sheriff of Nottingham, Ron Rifkin as Prince John, and Misty Rowe as Maid Marian. Also, Richard Dimitri played a dual role as identical twin brothers; Renaldo was one of the Merry Men, while Bertram was the Sheriff’s right-hand man. 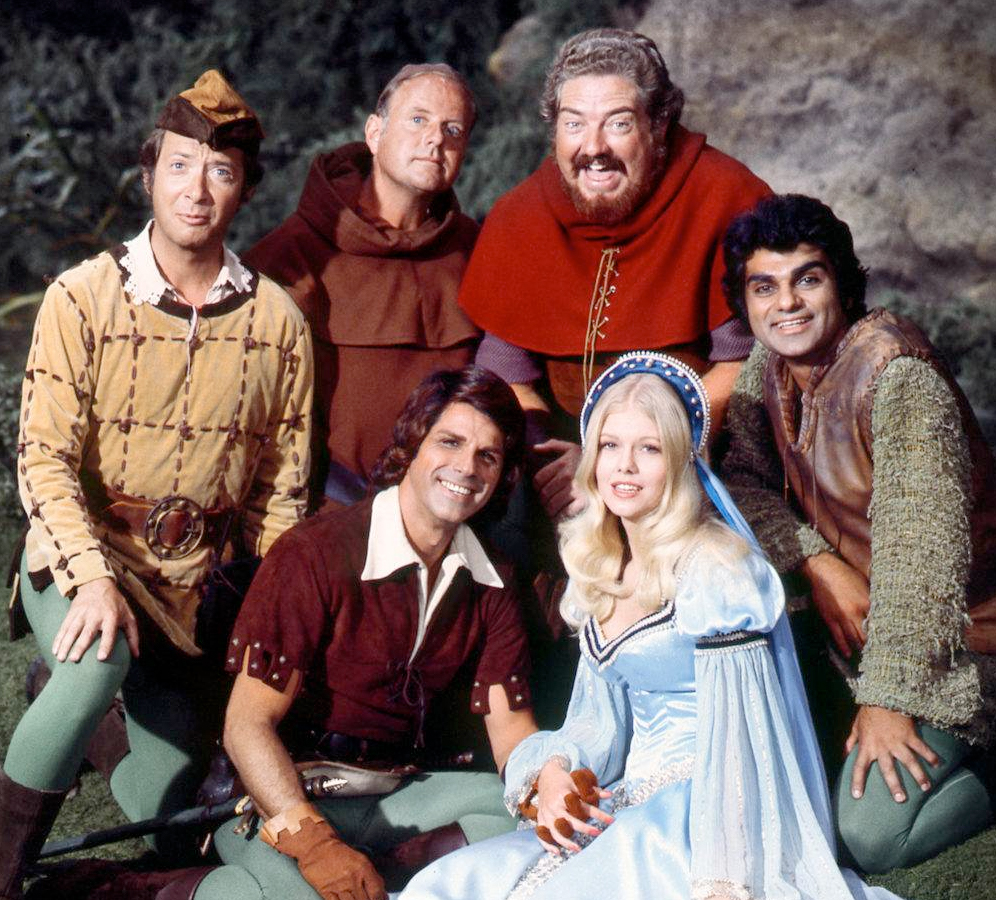 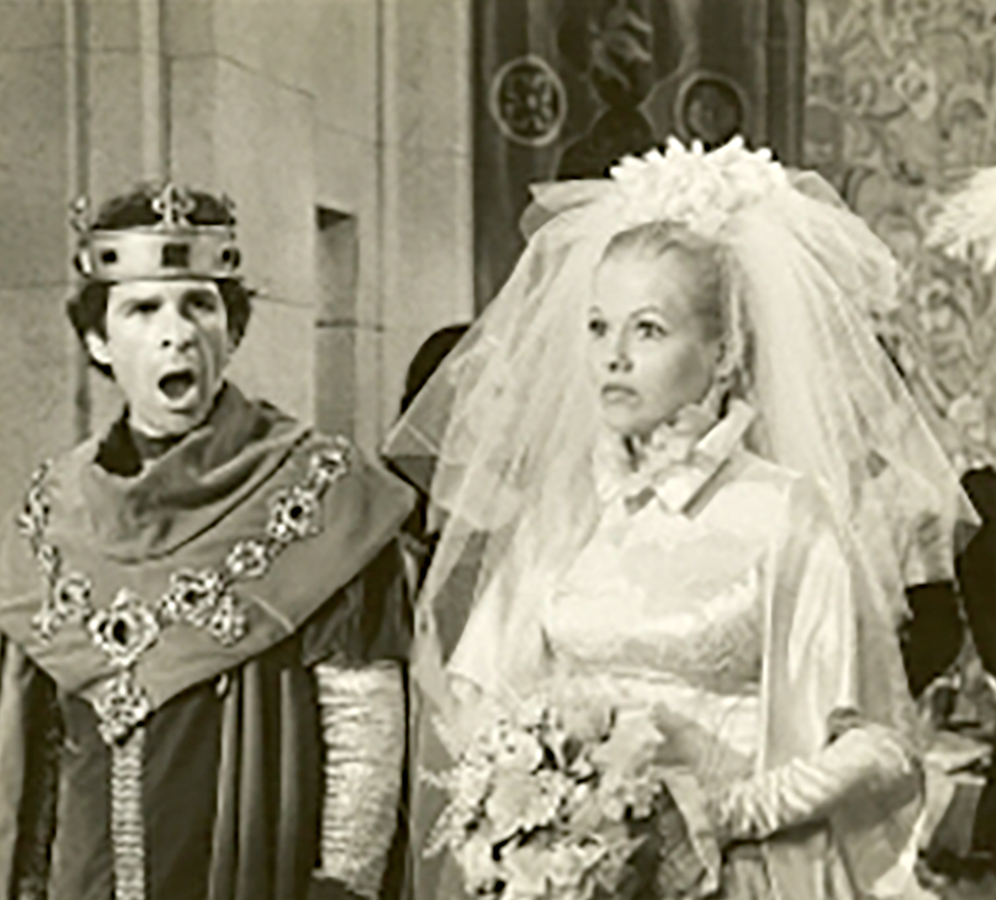 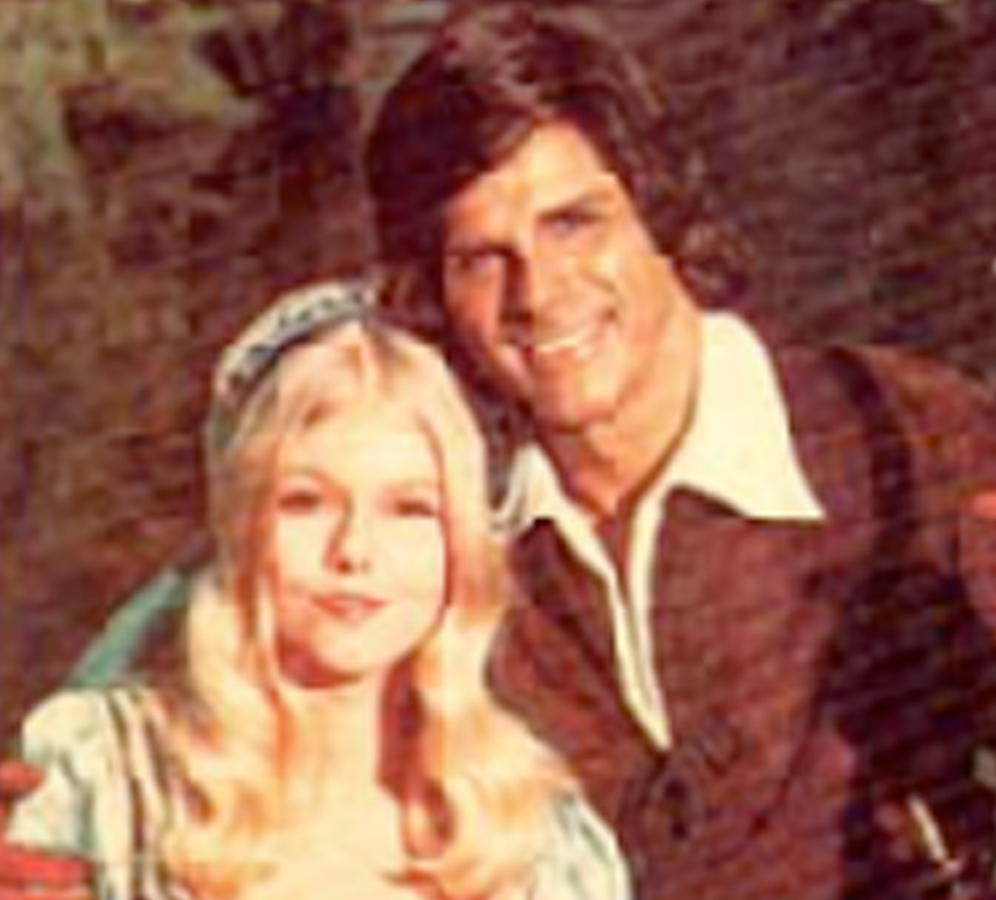 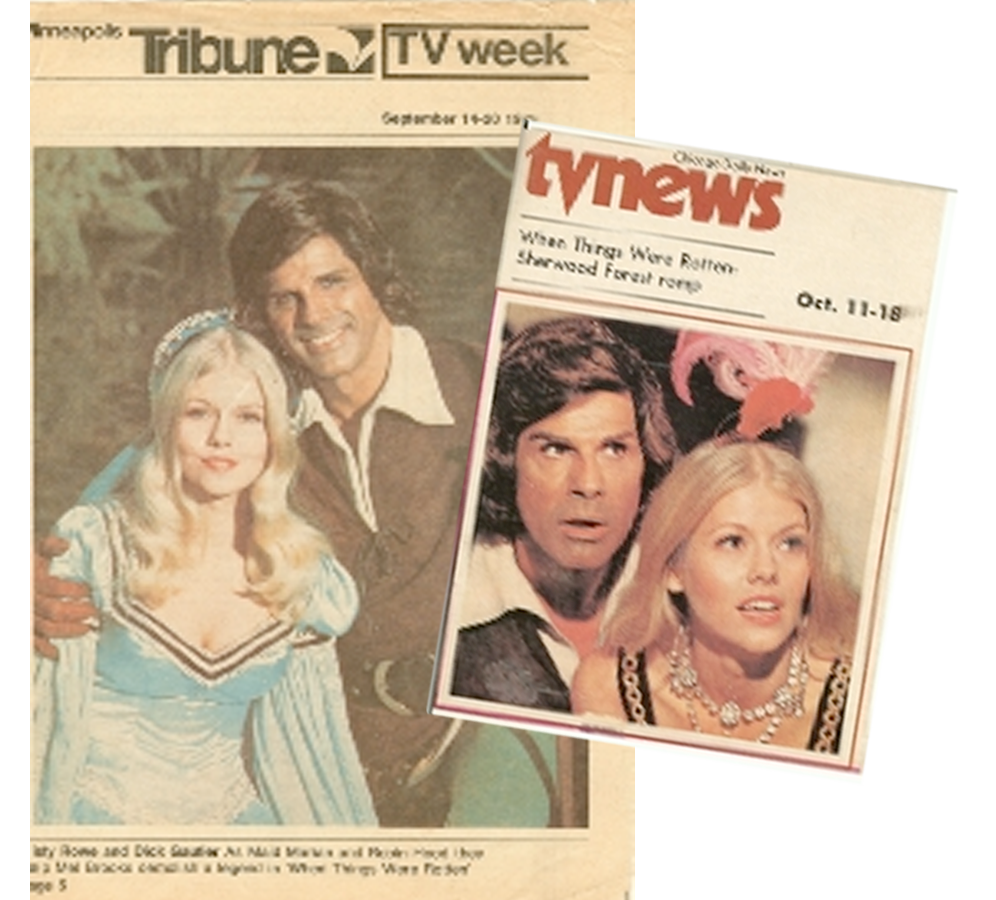 My favorite episode was “Those Wedding Bell Blues,” directed by Marty Feldman and the guest star was Dudley Moore who married Maid Marion.