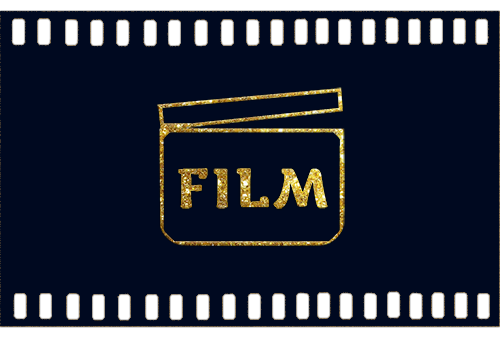 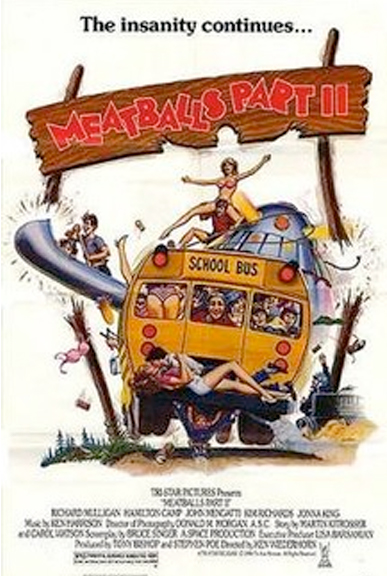 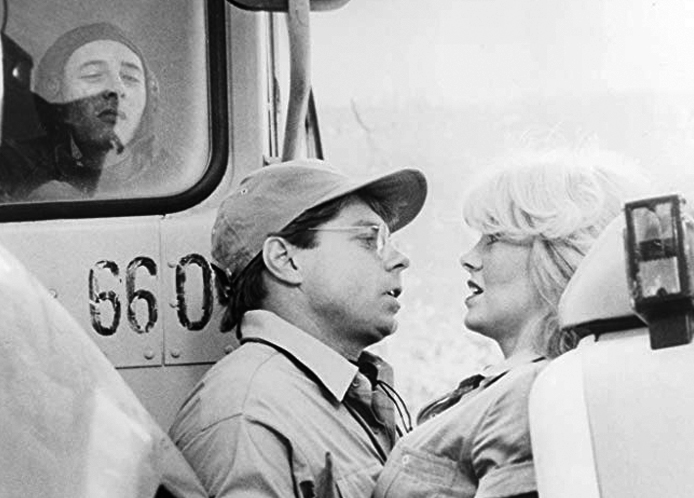 The first in-name-only sequel to the first Meatballs summer camp movie sets us at Camp Sasquash where the owner Giddy tries to keep his camp open after it’s threatened with foreclosure after Hershey, the militant owner of Camp Patton located just across the lake, wants to buy the entire lake to expand Camp Patton. Giddy suggests settling the issue with the traditional end-of-the-summer boxing match over rights to the lake. Meanwhile, a tough, inner city punk, nicknamed Flash, is at Camp Sasquash for community service as a counselor-in-training where he sets his sights on the naive and intellectual Cheryl, while Flash’s young charges befriend an alien, whom they name Meathead, also staying at the camp for the summer. Fresh Face Jeremy O. arrives to Camp Sasquash after his car broke down and he stumbles upon the mess hall. Jeremy O provides Flash and Meathead with encouragement and indepth analytics to counter all of Hershey’s diabolical intent.