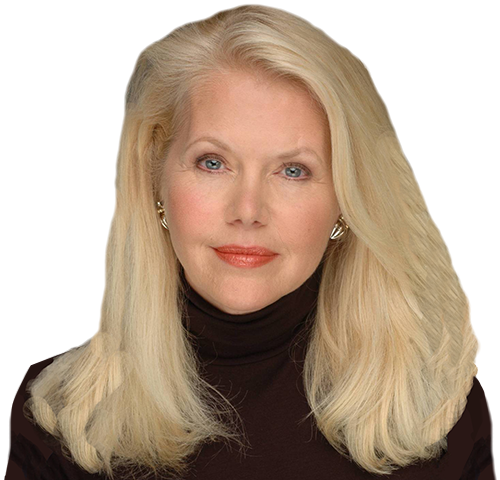 Starring in over 200 TV Shows, 10 films, thousands of stage performances and over a decade of directing and writing

Join us this Mother’s Day for one day only!

The Carolina Theatre in Greensboro will be hosting “Always Patsy Cline,” starring Misty Rowe and Cindy Summers.
Get your tickets now for May 8th at:
Carolinatheatre.com
Or call:
(336) 333-2605 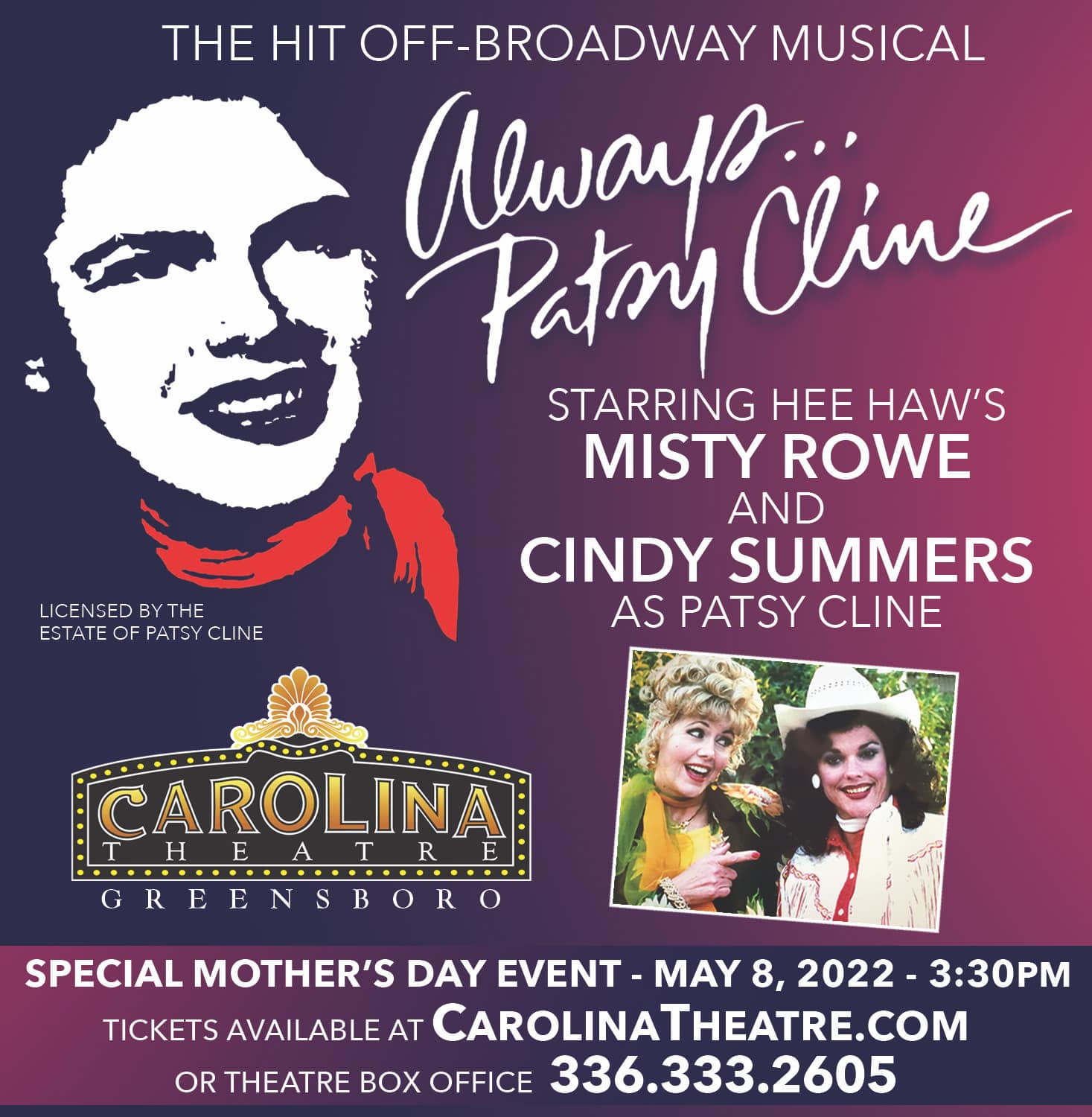 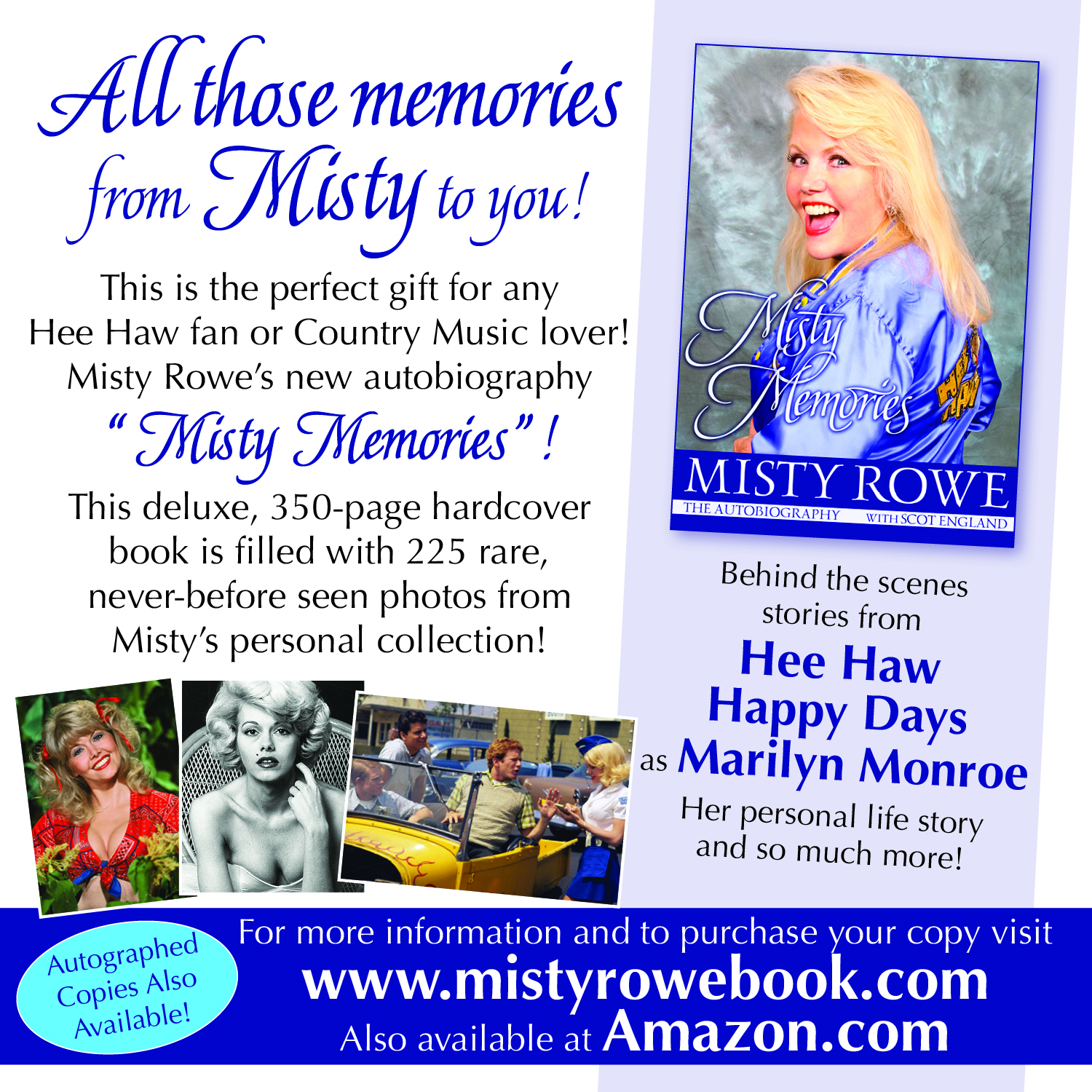 My autobiography has just been released and to celebrate I’m hosting one-on-one Zoom signings through
mistyrowebook.com.
Get yours now to have your book personalized!
Copies are also available via Amazon.

Misty Rowe is celebrating a landmark 50+ year career of music and laughter. She was a Hee Haw Honey for 19 years and the first actress to portray Marilyn Monroe in a film and a favorite Carhop on Happy Days. 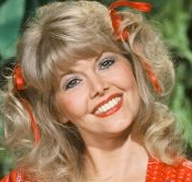 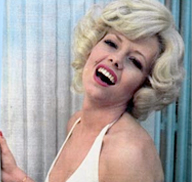 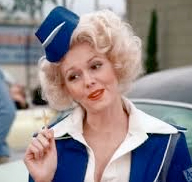 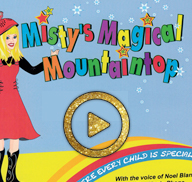 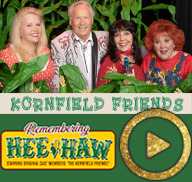 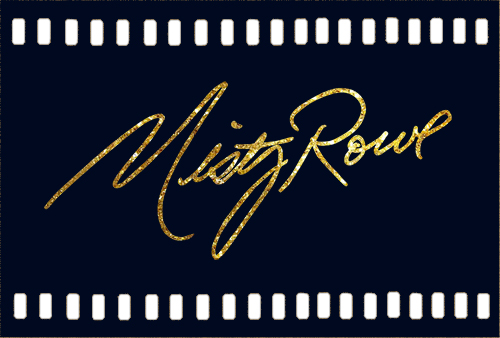 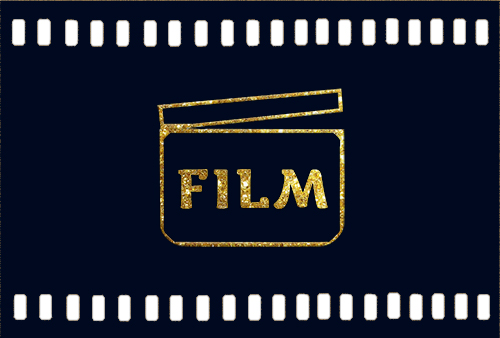 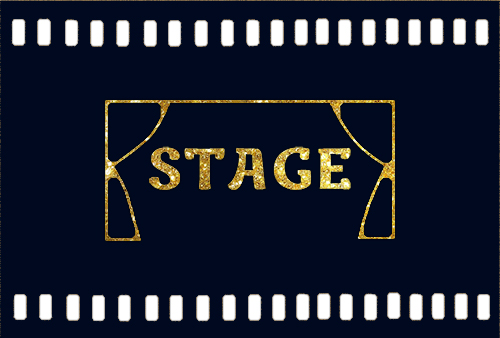 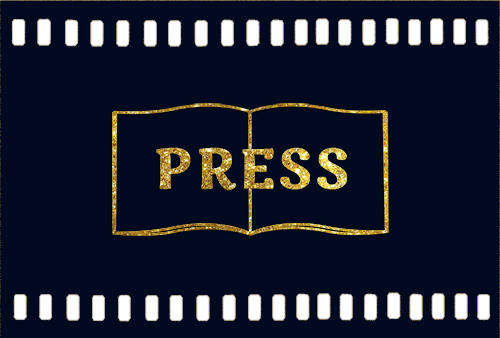 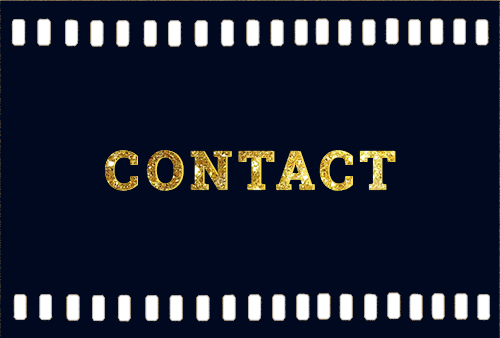 What do Minnie Pearl and Marilyn Monroe have in common?

They’ve both been portrayed by actress Misty Rowe.

Once the curtain went up on Misty’s career, the show has never stopped.

She was discovered by the famous voice actor and lecturer Noel Blanc, they remain close friends to this day. Together they are collaborating on her latest project, a children’s program, Misty’s Magical Mountaintop. 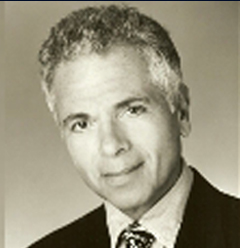 Misty is enjoying a diverse career that has spanned over 50 years with more than two hundred T.V. shows, thousands of stage performances, five series, ten films, and over a decade of directing and writing. She is a truly an accomplished and multitalented artist. 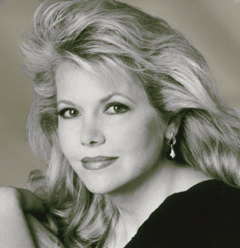 Some of her great memories include the year she spent on Happy Days as Wendy, the car hop, where Ron Howard made his directing debut as well as auditioning for Mel Brooks and winning the role of Maid Marion, on the series, When Things Were Rotten, where she would play opposite Sid Caesar one week and Dudley Moore the next. 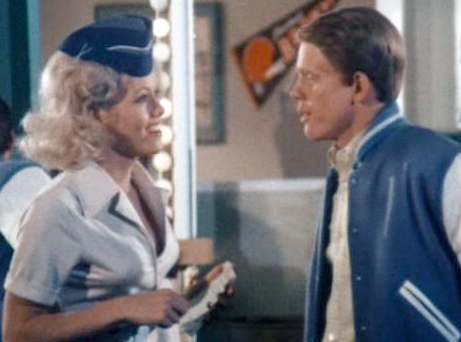 Another of her favorite memories was starring opposite Joe Namath in L’il Abner on a Nationwide tour. The shorts she wore as Daisy Mae in that production, she also wore on a poster that would sell over one million copies.

The hit of the Cannes Film Festival for three different years, and on the cover of numerous European magazines, she would meet Robin Leach, who guest starred twelve years later on Hee Haw, and sent her to Quebec to stay in a castle on Lifestyles of the Rich and Famous. Oh yes, by the way, she was a regular on Hee Haw for nineteen years

Her last year on Hee Haw, tragedy struck, and Misty lost a child, followed by the death of her beloved drama coach, Stella Adler. A move to the East Coast to be with her husband and new baby girl, Dreama, ended in divorce.

Shortly thereafter, her strong foundation in comedy and talent, landed her the part of Louise in the National hit, Always…Patsy Cline, which she performed in Branson, Missouri, Albany, New York, Morgantown, West Virginia, and La Mirada, California, her home state and Bridgeport Downtown Cabaret, breaking all box offices records in their twenty year history.

As a result of her comedic work in Always…Patsy Cline, she has written a stand-up comedy act which she has performed at numerous clubs in New York City, including the world famous Caroline’s, Don’t Tell Mama and Stand-Up New York. She also made her Off-Broadway debut at the Tribeca Playhouse in the acclaimed (by the New York Times) play, Imagining Brad, co-starring in a gut-wrenching role wowing critics and fans alike. And if that’s not enough, she has put together her own one woman show, “A Misty Christmas…Finally, A Fruitcake You’ll Like“,  which premiered at the Claridge Casino Hotel in Atlantic City.

Mel Brooks’ When Things Were Rotten

Movie Of The Week

Movie Of The Week

The Man with Bogart’s Face

My Heroes Have Always Been Cowboys

Groucho: A Life In Review

Lovers and Other Strangers

Donny Most and the Mostly Swing Orchestra